This video game is awesome. Inspired by Imagine Cup 2010 theme, the game is about encouraging people to volunteer to organizations that aim to help the community achieve the UN’s Millennium Development Goals. As you recruit volunteers and guiding them to organizations, and avoiding the bad ‘agents’ who don’t mind a Societal Collapse (that’s when you lose,) you learn about MDGs and read stories and facts related to the while in game. 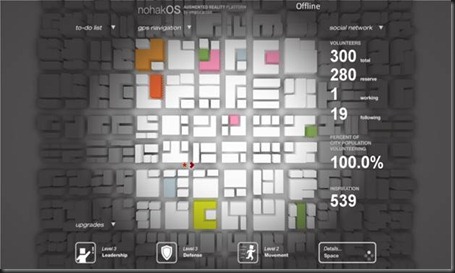 The game’s music is very appropriate, calm and inspiring piano and soft tunes. The game’s graphics are simple and help clear your mind. I wish the game was a little more sophisticated though. The bunch of students from Thailand who created the game, deserved to win the Game Design Imagine Cup contest for the 2010 year. Hope they release another version of the game! 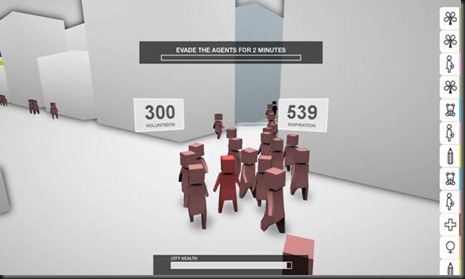 I haven’t been able to see the Twitter feature functioning, but it’s a cool idea to have Twitter integrated into the game.

By Implication is the company the students established. Hope they keep up the good work!

This is my personal blog where I post comments on my life experiences and express what goes in my mind.
Check out my professional blog mazdev.blogspot.com where I share with everyone my experiences as an ambitious student who strives to learn and is eager to achieve and work hard for what he wants.

I love science and everything that is technological! And here is where I express such love with my posts usually being on software development topics.